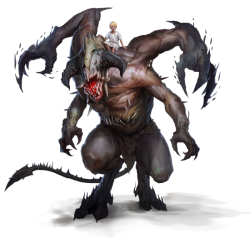 Система: Beyond the Wall and Other Adventures
Референсы: 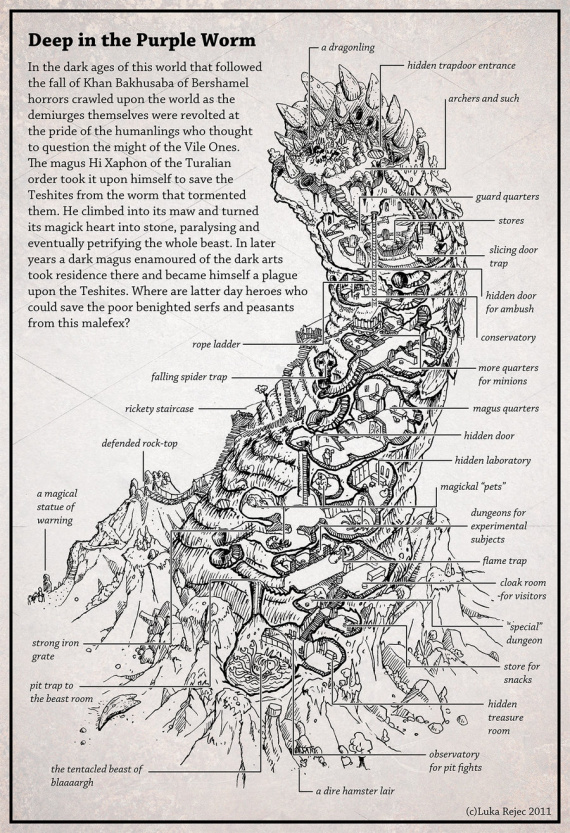 Читать дальше →
Before the Dragon Empire, before the storms calmed in the Midland Sea, before the Elf Queen took her oaken throne, before the Orcs were formed from the corpse-meat of a forgotten species, there was an age of terror and wonder — the Zeroth Age. The oldest Icons ruled, then: the Tattered King, the Dreamer in the Deep, and the Crawling Chaos, Icons that walked the world as Avatars and selected heroes to carry steel and shape sorcery in the names of those Great Old Ones. In this “swords and Mythos”
Читать дальше →
Разные интересности с официального сайта Pelgrane Press. 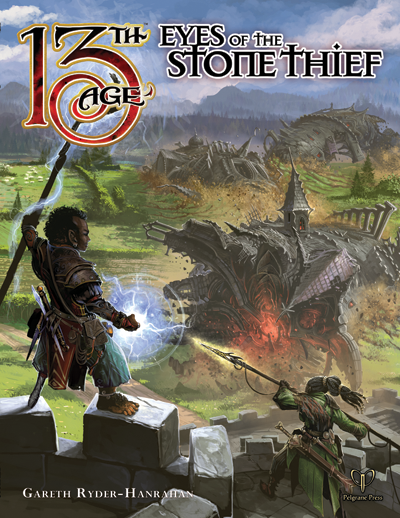 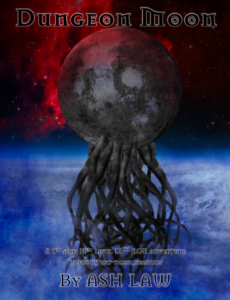 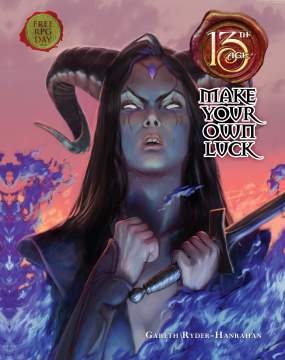 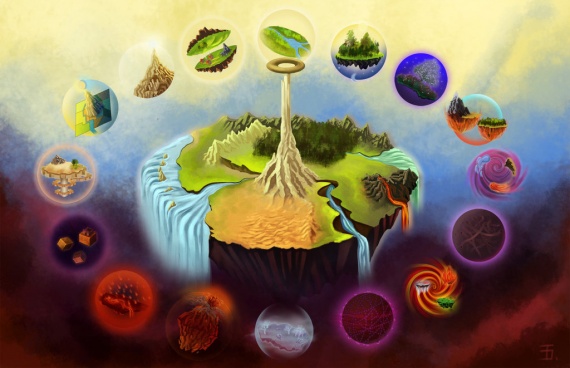