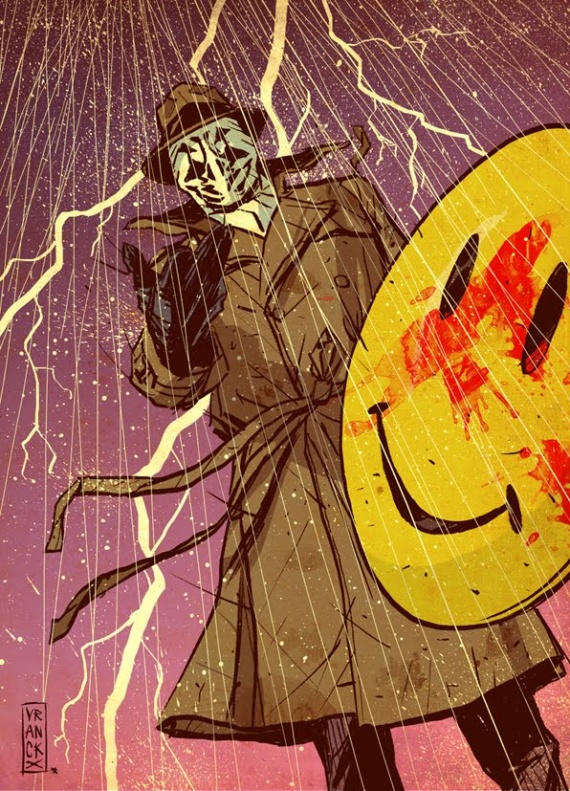 «Kobold carcass in 10x10 corridor this morning, mace imprint on burst stomach. This dungeon is afraid of me. I have seen its true face after a successful Sense Motive check. The hallways are extended oubliettes and the oubliettes are full of blood and when the lairs finally scab over, all the vermin without an aquatic template will drown in 2 turns or less. The accumulated loot of all their skill challenges and pillage will surge up about their waists (assuming Medium size) and all the beholders and hobgoblins will look up and shout „Roll initiative!“… and I'll look down and whisper „20.“ They had a choice, all of them. They could have followed in the footsteps of good men like my father or Elminster. Decent men who believed in fifteen minute's work for a day's pay. Instead they followed the droppings of orcs and necromancers and didn't realize that the railroad tracks led into a cutscene until it was too late. Don't tell me they didn't have a choice. Now the whole campaign setting stands on the brink, staring down into bloody Hell and/or the Abyss, all those fighters and rogues and non-casters… and all of a sudden nobody can think of anything to roleplay. » — Fuego Fish
комментарий был удален